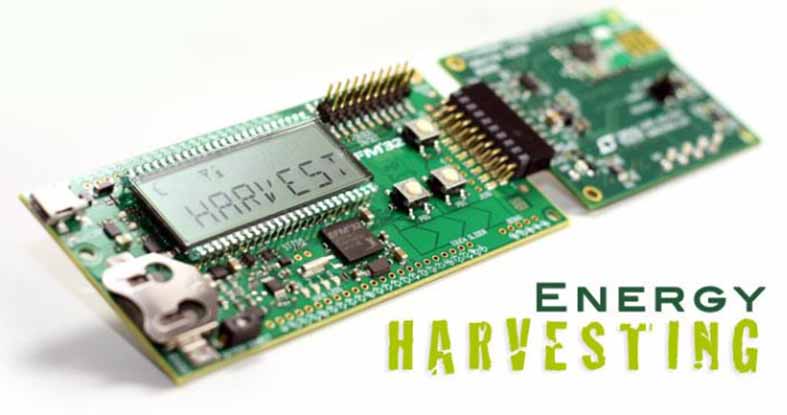 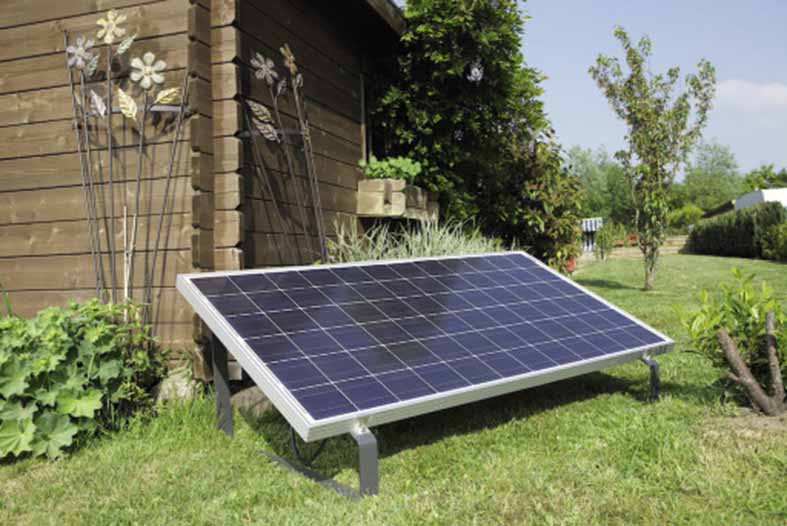 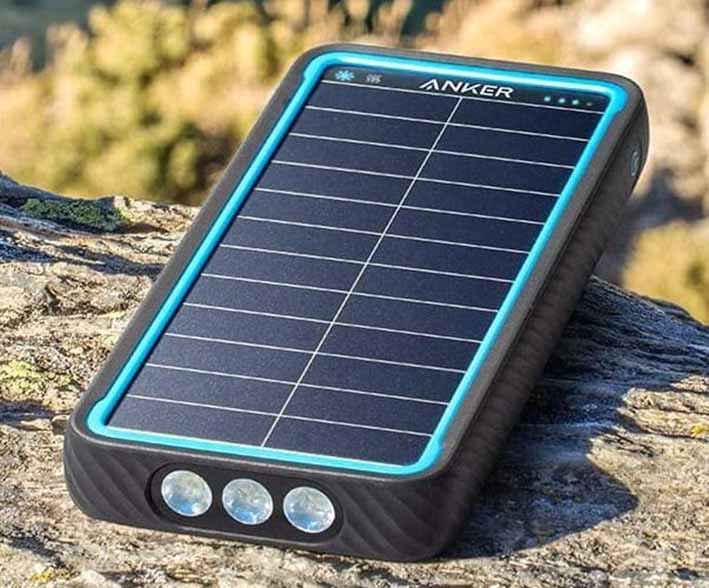 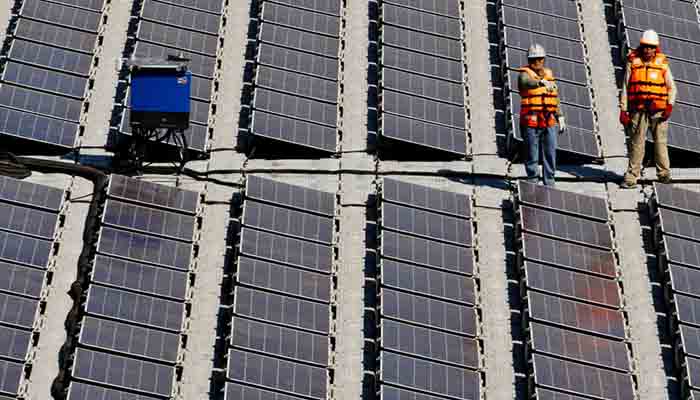 The stated goal of the IPCC is to reduce global warming to “only” 1.5 degrees compared to the pre-industrial era. To achieve this, drastic measures are needed:

How the CO 2 emissions would have to go back

The global CO2 emissions would have to fall drastically in order to reduce global warming to 1.5 degrees. picture: watson.ch

How do you achieve this goal? Which measures are the most efficient? Should not we all drive anymore? Or fly on vacation? Or are there other, perhaps not so prominently discussed measures that even have a greater influence?

The attempt of an answer is given by the book ” Drawdown – the plan: how to reverse global warming “.

Author Paul Hawken rolled countless studies with a team of 70 people from research and science. Using the results and the help of a 120-strong consultant team, he compiled a list of the 80 most promising measures – and calculated how much CO 2 savings potential each measure would have over the 30-year period (between 2020 and 2050). Despite the enormous effort, Hawken states: calculating potential for a timeframe of 30 years can never be accurate. His book remains an attempt.

Nevertheless, it hit high waves and landed on the “New York Times” bestseller list. Inspired by the CNN , we now present the top ten and other interesting results in the form of a rate quiz:

“I eat less meat – loving the environment” is likely to be one of the most popular phrases this year. But is this measure actually effective?

1. Which measure in the field of “food” has the greatest CO2 saving potential?

If mankind manages to produce 50% less food waste by 2050, it will be possible to save 70.53 gigatonnes of CO 2 , especially with the associated reduction in deforestation . 70.53 gigatons? Yes, this amount corresponds to:

The savings potential for food waste is distributed to all links in the production chain all the way to the consumer. This circumstance makes it difficult to take large, far-reaching measures. Rather, it needs a network of many small optimizations – and that in turn complicates the matter.

Immediately behind the food waste with almost the same potential for savings follows ” the deliberately vegetable diet “. It is the fourth best measure of the entire catalog – and the most effective for private individuals.

These savings are achieved when half of mankind limits itself to 2500 kilocalories per day and reduces meat consumption.

☝️ An American today consumes an average of 3,600 kilocalories per day .

☝️ If all the cows in this world were to found a state, Kuhland would be the third largest greenhouse gas emitter in the world.

The woodland pasture made it into the top ten of all measures (9th place). The optimized rice crops finish in 24th place.

1. In which energy production method is the greatest CO2 saving potential?

According to the drawdown, wind energy has the greatest potential. Inshore (onshore) wind farms are more efficient due to their simpler design and finish second. The so-called offshore production reaches the 22nd place.

☝️ In the meantime, there are wind power plants that are so large that they can supply a one-family house with electricity for one day with just one revolution.

In solar energy (photovoltaic / PV) is also differentiated. Large industrial plants, usually installed on the ground, have enormous potential (No. 8).

Even small private systems on rooftops make it just in the top ten (# 10). In order to achieve these goals, large-scale plants would have to take on 10% of the world’s electricity production by 2050, and small rooftop systems would need 7%. In 2017, the share of photovoltaics in total electricity production was still 2 percent .

The potential of nuclear energy (# 20) and wave and tidal power plants (# 29) is already many times that of wind energy.

1. In which area is the greatest greenhouse gas saving potential?

And again, dealing with a coolant that creates problems: in the 1970s, chemists discovered that the CFC and CFCKW refrigerants used in refrigerators since the 1930s destroy the ozone layer. In 1987, with the Montreal Protocol, the international community decided to take action against the use of CFCs and CFCs – measures that are bearing fruit today. The ozone hole in the northern hemisphere is said to have closed in 20 years. That of the southern hemisphere until the year 2050.

As an alternative to CFCs and CFCs in refrigerators, HFCs have since been used – for fluorocarbons. These have no ozone depletion potential – but another not so pleasing side effect: they have a greenhouse effect of 100 to 23,000 times as much as carbon dioxide (CO 2 ).

In 2016, the parties to the Montreal Protocol also decided to blacklist HFCs. It is hoped that this will reduce global warming by 0.5 degrees until the year 2100. This makes handling coolant, surprisingly, the single most important measure in the fight against climate change and number one on the list.

But it needs massive improvements in the chronically leaky refrigeration and air conditioning systems as well as the recycling of old equipment. That has its price. $ 900 billion will have to be spent by 2050.

At first glance this is an enormous sum – but it is well spent money. Global warming by an additional 0.5 ° C would cost the world economy more than $ 20 trillion (which is not a translation error) , according to a Stanford University study .

In comparison, the potential of alternative cement (# 36), bioplastics (# 47), and household recycling (# 55) appears to be low. Nevertheless, with only 9 percent alternative cement almost 8 years of today’s flight load can be compensated.

So. Now it’s about the sector that is most hotly debated in Switzerland : the transport sector .

1. Where is the greatest potential?

Although electric cars only appear in position 26 in the catalog of measures, that is still enough to win the category. For this purpose, by 2050, 16 percent of the world’s auto-kilometers should be managed electrically.

Ships bob down in 32nd place. To do so, the boats will have to become 50 percent more efficient by 2050. At first glance, this seems realistic, since simple measures are already known that reduce fuel consumption by 30 percent (at a slower pace).

Room for improvement in trucks (# 40) mainly affects aerodynamics. Although investing in a more economical vehicle can quickly cost five-digit sums, these pay for themselves within a few years due to the lower fuel consumption. Not included here is the potential of electric trucks. Tesla and other companies are already working on it.

The situation is similar with the aircraft (No 43). The savings are limited to improved aerodynamics and fuel efficiency. Alternative propulsion methods, voluntary abstinence from flying and other phenomena do not come into play.

Just in the top 80, the railway manages (No. 66/74). There is potential for optimization especially with electrification. Carsharing (No. 75) has surprisingly little potential. The authors expect a modest increase from ten to 15 percent.

5. What else we noticed

Very attentive users will not have missed that we have not yet discussed three measures from the top ten. The reforestation of the rainforest takes fifth place. 3 million square kilometers are eligible worldwide. If it works at 1.8 million of them, that means a reduction of over 60 gigatons of CO 2.

With the same value, “education for girls” and “family planning” rank sixth. Both measures influence the birth rate – which in turn affects global CO 2 emissions.

The difference between a woman without education and one with a 12-year school education is on average between four and five children. 130 million girls are denied access to a school. In terms of family planning, numbers from the US areshocking : in 2011, 45% of all pregnancies were unintentional – 27% were subsequently assessed as “later wanted”. 18% remained “unintentionally”.

We do not want to deprive you of the list of the 80 areas with the greatest savings potential – even though some terms are abundantly cryptic. If you want to find out more, the book is recommended. There, every measure is explained on a few pages, which assumptions were made and what the expected cost-benefit calculation looks like.