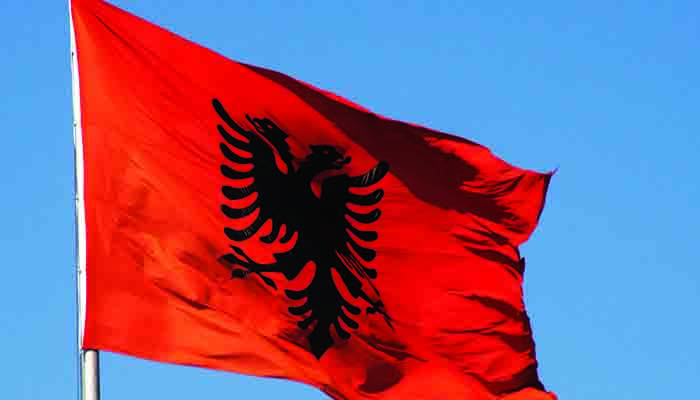 The new net metering tariff will be equal to market prices and will go into force as soon as the Albanian government approves it. According to a local interest group led by Albanian company EuroElektra, that could happen within the next two weeks. Overall, the scheme could facilitate the installation of around 200 MW of solar power.

Albania’s Ministry of Energy and Industry will likely approve a new net metering scheme for renewable energy projects no larger than 500 kW (AC) by this week or the next, according to Elton Cekrezi, the CEO of Albanian solar project developer and PV product distributor EuroElektra Sh.p.k. Cekrezi is also the leader of a local interest group for solar energy that includes a number of companies that are active in the sector.

Cekrezi said the last remaining obstacle to the approval of the new scheme was an issue with local power distributors that has since been resolved. Representatives of the country’s solar sector have accepted the possibility that power distributors may deny grid connections for net-metered PV installations in areas with grid constraints. However, claims of grid congestion must always be proven with transparent documentation, Cekrezi said.

Eligible PV systems will be awarded net metering tariffs that are equal in value to electricity market prices, Cekrezi added, while also explaining that the sale of excess power will be calculated on a monthly basis, with eventual final payments to be made at the end of each year.

“This new scheme is expected to enable the deployment of around 200 MW of solar capacity,” Cekrezi said.

Cekrezi also revealed that EuroElektra has already built the first installation that could get access to the scheme, for a local industrial customer. The 500 kW ground-mounted plant is the first part of a 4 MW solar power project that is expected to cover almost all of the company’s power demand, for which an estimated 6 MW is necessary.

“It is a big company operating seven days a week with three shifts, which means the solar plant is dimensioned to enable almost 100% of self-consumption,” he said.

EuroElektra is building the 4 MW project as EPC contractor, with the support of Germany’s Enerparc and solar modules from U.S. manufacturer SunPower, with which EuroElektra has a supply agreement for Albania, Kosovo, North Macedonia and Montenegro. Germany’s SMA Solar Technology will provide the inverters.

MW-scale solar outside of the FIT scheme

The project will be the first MW-sized plant in the country to be built outside the FIT scheme for solar projects up to 2 MW in size, which has thus far produced poor results in terms of growth volume. According to Cekrezi, only three of the 10 projects to be granted FIT contracts are currently connected to the grid. Construction has started on two other facilities, with the remaining five approved projects still at the development stage.

Cekrezi has also revealed that FIT licenses awarded under the same scheme to hydropower projects up to 3 MW in size could be canceled. Their capacity quotas may also be transferred to solar — a move that would undoubtedly contribute to an increase in the share of solar energy in a country that is dominated by hydropower.

According to the latest statistics from the International Renewable Energy Agency (IRENA), Albania had installed just 1 MW of solar by the end of last year. However, a big push is expected to come from a 50 MW solar park that India Power plans to build on the Akërni salt flats, near Vlorë. The project, which the Albanian government assigned through a tender in November, will sell power to a local distributor at €59.90/MWh over a period of 15 years. The authorities are expected to tender a new 50 MW section of the project in the months to come.