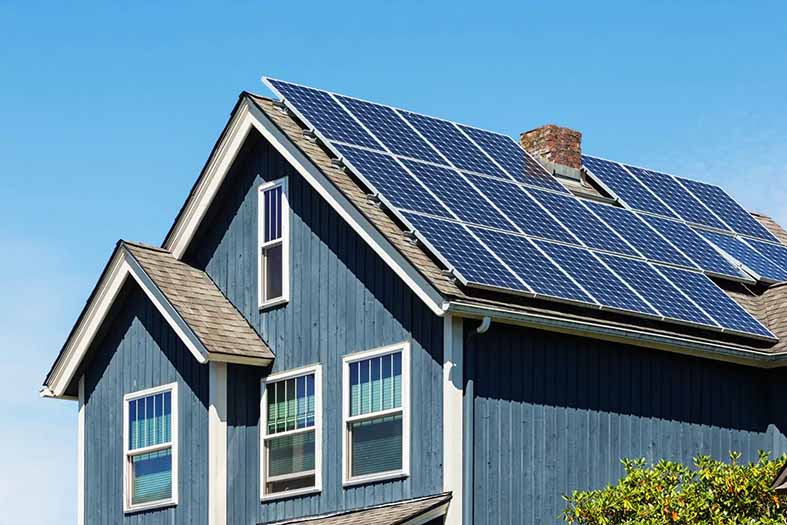 The cost of rooftop solar for homeowners and small businesses has fallen by more than half in the past decade.

Rooftop solar is a long-term investment given the high upfront cost.

But federal and state tax credits help offset the cost.

Homeowners and businesses should install systems that meet their needs.

We Energies is seeking approval from state regulators for a surcharge on residential and small business customers with solar power.