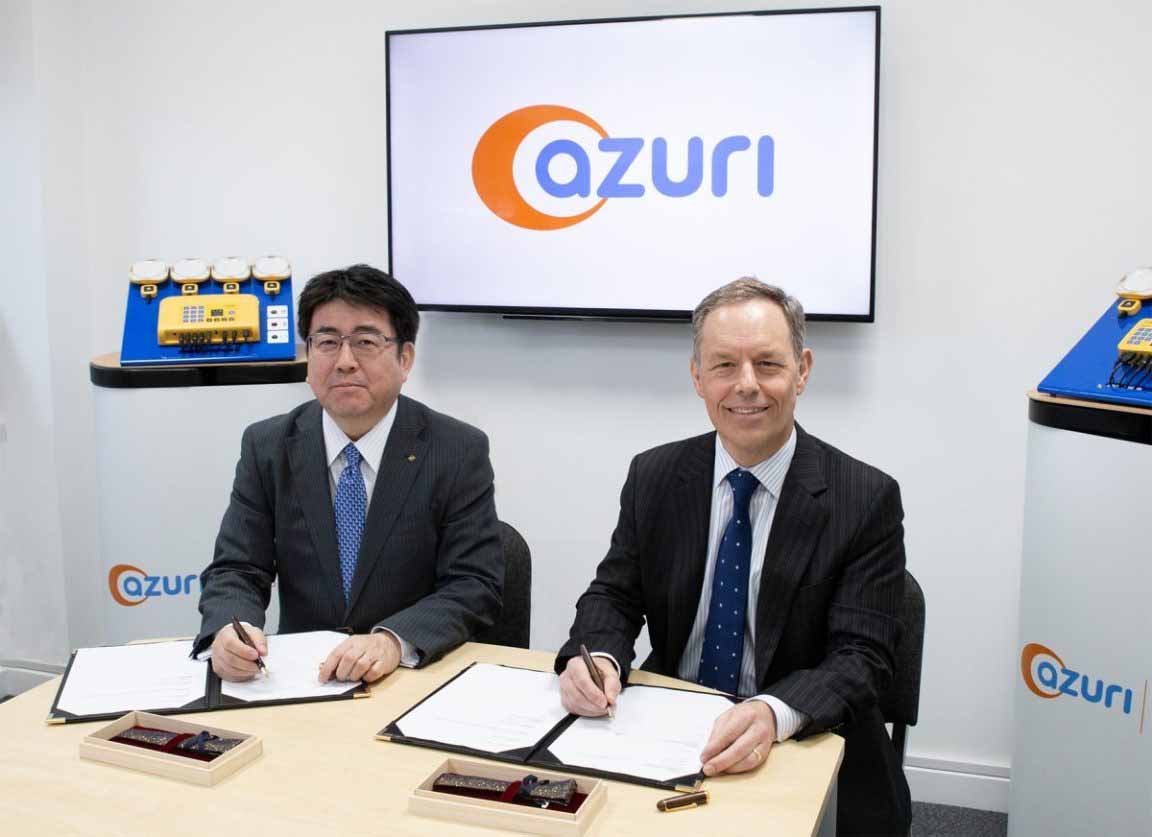 Marubeni Corporation – a well-known Japanese conglomerate which invests in renewable energy projects across Africa – contributed a significant amount of investment. Other investors include IP group, a British technology-focused investment fund, and Fortune 500 – who is now a major shareholder of Azuri Technologies.

“The arrival of a significant operator on the international energy market (Marubeni) demonstrates the growing maturity of off-grid electricity and its role in serving the 600 million people in Africa who still do not have access to electricity,” President and Chief Executive Officer of Azuri Technologies, Simon Bransfield-Garth said.

The company aims to expand its footprint in East Africa, in countries including Kenya, Tanzania, Zambia and Nigeria. Mobile banking has allowed the growth of individual solar kits in Africa as a result of the pay-as-you-go model.

In order to facilitate distribution, Azuri Technologies has signed partnerships with several operators including Unilever in Kenya and given access to a network of over 67,000 retailers. In Nigeria, Azuri signed with First Bank of Nigeria, thus benefitting from the banks Firstmonie service, triggering mobile phone payments.

Individual solar kits and mini off-grid systems have been booming across the continent due to lowering development costs and increasing investors interest.