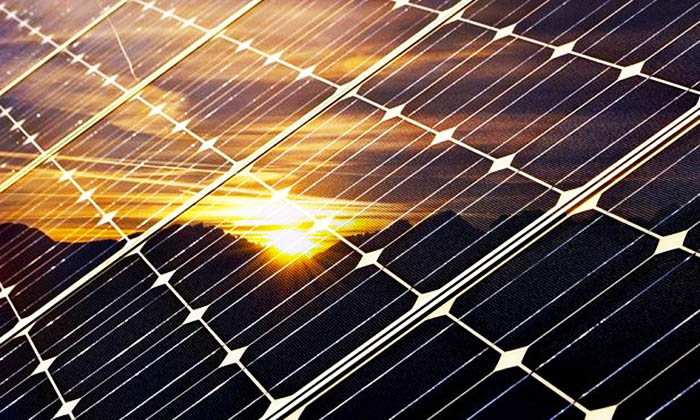 The report shows support for off-grid solar could be made directly to households, through manufacturers or as subsidized credit through financial institutions

A joint study by The Energy & Resources Institute (TERI) and Canada-based International Institute for Sustainable Development (IISD) notes that despite the success of Pradhan Mantri Sahaj Bijli Har Ghar Yojana or Saubhagya scheme, millions of households are still leaning on kerosene for domestic lighting. However, kerosene being an unclean fuel causes indoor air pollution and runs the risk of triggering a fire.

The report says that off-grid solar energy could be made directly to households, through manufacturers or as subsidised credit through financial institutions. Balasubramanian Viswanathan, IISD Associate and co-author of the study said, “Over the lifetime of the products, solar lanterns, home systems and micro-grids are all cheaper than the combined household and government expenditure on kerosene. The government could actually save money by switching support to solar energy.”

Martand Shardul, Fellow at TERI and co-author, added, “From the state and central level consultations it is clear that the government wants to provision access to energy for lighting to everyone. Communities also aspire to transition to solar-based solutions for lighting.”

The study advocates that making the switch to solar would significantly reduce fiscal and household expenditure. A range of off-grid solar products is now cheaper than kerosene over the lifespan of the technology.

A cost comparison establishes that the government could save Rs 129 per month on each household if kerosene as a lighting source is swapped with a solar lantern. The savings are estimated at Rs 41 per month and Rs 37 per month on every household should the government supplant the unclean energy source with solar home system and micro grid respectively.

The Government of India spent over Rs 46,000 crore in FY19 on subsidies for cooking gas and kerosene- this exceeded the initial Budget Estimates for 2018-19 by 84 per cent. The continuation of the kerosene subsidy risks high and unpredictable costs in periods when oil prices escalate.

The report by TERI and IISD though, points to the dip in kerosene consumption. Over the last decade, PDS (public distribution system) kerosene consumption has more than halved, from 9.4 million tonnes in FY 2007-08 to 3.8 million metric tonnes in FY 2017-18. This has contributed to the falling expenditure by the central government towards kerosene subsidies- it has slumped to a sixth of the pre-2014 level, creating savings worth Rs 86,560 crore in the past four years though the savings are also reflective of the dip in international crude oil prices and changes in government policies.

Backing its case for a subsidy swap, the study argues that eliminating kerosene from households can reduce dependence on imported crude oil. “In FY 2018-19, 86 per cent of India’s oil was imported. If kerosene were eliminated, this would avoid 4.4 million tonnes of imported oil. Exposure to world markets also risks increased fiscal burden of fuel subsidies”, the report adds.

Pointing to the flip side, the study says perpetuation of kerosene subsidy has not served its intended purpose. “Targeting households based on current PDS kerosene usage is problematic because approximately 45 per cent is diverted to other uses. For example, an estimated 19 million households in UP and six million households in Odisha relied on PDS kerosene during FY 2017-18. However, much of the kerosene may not have been used for lighting purposes”, it rues.