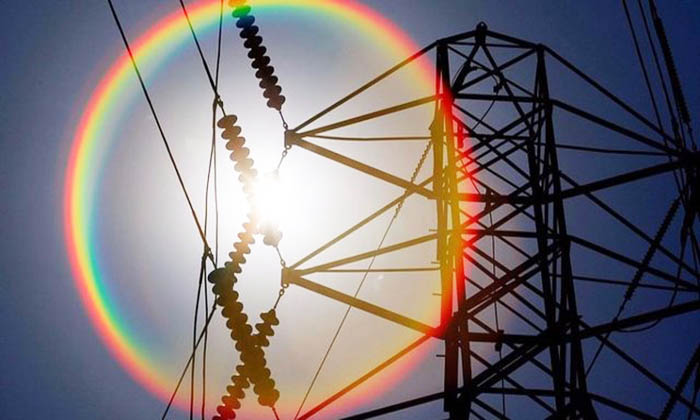 For anyone who wonders why the Chinese are so anxious to explore the moon, the Sydney Morning Herald reported that China intends to start developing space-based solar power satellites. The Chinese are building the first prototypes now. They plan to deploy small and medium models in the stratosphere between 2021 and 2025. A megawatt-level satellite would be launched in 2030.

Space-based solar power satellites were first proposed by Peter Glaser in the late 1960s. The satellites would be deployed in orbit and would collect sunlight with huge solar arrays. The solar energy would be converted to microwaves that would be beamed back to Earth at receiving stations where it would then be converted to electricity and fed into the Grid.

Space-based solar power has two advantages over the ground-based kind. First, the satellites can collect sunlight 24/7 and not just during the day when the weather is clear. Second, the solar power satellites collect much more of the sunlight since it does not have to go through the Earth’s atmosphere.

Since Glaser’s original proposal, both NASA and private groups have studied how to tap into the sun from space. Dr. David Criswell, director of the Institute for Space Systems Operations at the University of Houston, developed a variant of the space-based solar power satellite that involved placing the solar collectors on the lunar surface.

The problem with space-based solar power satellites is that, with football-field-sized solar arrays, they would be too large to be launched on a rocket. They would have to be assembled in space. Materials for the satellites would be mined on the moon or from Earth-approaching asteroids. The parts would be fabricated with 3D printer technology and then assembled in Earth orbit with tele-operated robots. Hence, China is making a strong push for the moon and its resources.

Clean, limitless energy beamed down from space is a beguiling idea. Even as part of a mix of methods for generating electricity, space-based solar power would change the world’s energy economy for the better if it could be done in an economically feasible manner. Space solar power would supplant fossil fuels without hobbling modern, technological civilization at the same time. Both the people who think climate change is a world-ending threat and the people who like keeping their air conditioners and lights on would win.

China, a country with the heaviest carbon footprint on the planet, would especially find space-based solar power attractive. If the system can be made to work and China gets out in front with developing the technology, it could become the Saudi Arabia of solar power, providing dominance as a source of energy for the 21st century.

The United States and her allies should pay attention to what China is doing and respond accordingly. When Saudi Arabia and the other Gulf Arab states dominated the world’s oil markets, they used that dominance as a whip to influence the world to do its bidding. The fracking boom finally broke the Arab oil state dominance, forcing the Middle East countries to look for other venues for wealth creation and to behave in a friendlier fashion toward the United States and even their former enemy Israel. The threat from Iran had something to do with it, as well.

A space-based solar power market dominated by China would go a long way toward making China the supreme superpower on the planet, supplanting the United States. The ability to provide or withhold energy gives a country like China a great deal of power. A Chinese-dominated planet enabled by space-based solar energy would be intolerable for those who prefer to live in freedom.

American space policy should be geared toward heading off Chinese supremacy in commercial space, especially solar power. If space-based solar power becomes feasible, some of it at least must be made by American companies.

Mark Whittington is the author of space exploration studies “Why is It So Hard to Go Back to the Moon? as well as “The Moon, Mars and Beyond.”