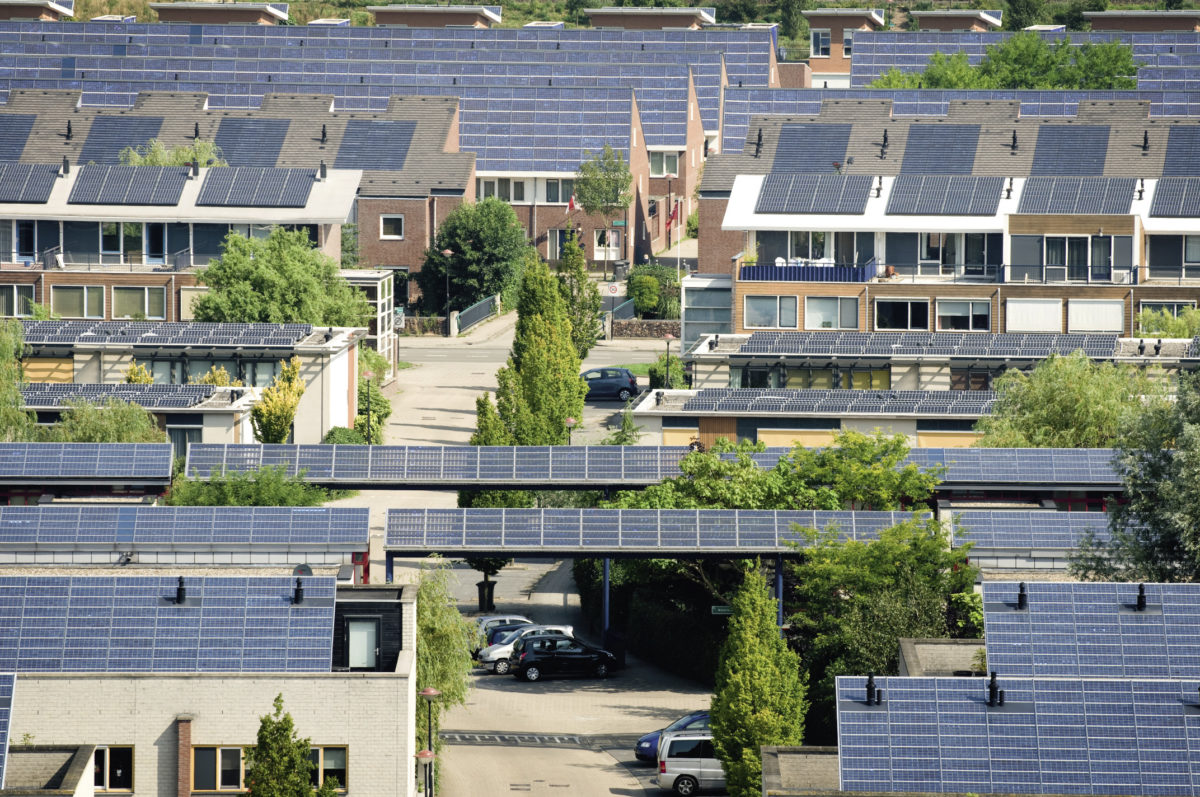 Renewable energy will continue to grow rapidly over the next five years, but not enough to meet long-term climate and sustainability goals, the International Energy Agency warns.

IEA forecasts renewable energy will account for 18 percent of the world’s energy by 2040, well below IEA’s sustainability target of 28 percent.

The low use of renewable energy in transportation and heat for homes and industry is a major “blind spot” in the push towards a clean power future, IEA says.

The world needs to ramp up adoption of renewable energy, especially beyond the electric power sector — or else it will fall behind in the battle against climate change, the International Energy Agency said on Sunday.

IEA Executive Director Fatih Birol said the low penetration of renewables for transportation and heat in homes and industry — where most of the world’s energy is consumed — is a major “blind spot” that needs to be addressed.

“Indeed, their role in heat and transport is often overlooked even though decarbonising these sectors is a key priority to achieve our long-term climate and sustainability goals,” Birol wrote in the IEA’s 2018 report on renewable energy.

At the current pace of development, renewables will only account for 18 percent of the energy the world uses by 2040. That is far short of the 28 percent threshold the IEA believes is necessary to mitigate the impacts of climate change, produce cleaner air and provide access to modern energy around the world.

IEA says renewable energy could grow 25 percent faster, if governments enact policies and regulations that give companies and investors confidence to invest in clean energy.

The group now expects renewables to meet 40 percent of new global energy demand between 2018 and 2023.

By 2023, China is forecast to surpass the European Union as the world’s top consumer of renewable energy, thanks to policies aimed at decarbonizing the energy sector and cutting the country’s notoriously high pollution levels. The nation will account for 40 percent of the growth in renewable energy over the next five years alone, the agency predicted.

After China, the European Union will see the fastest growth in renewable energy deployment, topping the United States as the 28-nation bloc aims to achieve renewable energy targets in 2020 and 2030.

Renewable energy capacity is still projected to rise by 44 percent in the United States, but the IEA warns that changes to the tax code, trade policy and energy plans under President Donald Trump could hold back growth.

While solar and wind power capture most of the headlines, IEA says most of the growth in renewables will come from bioenergy. The category includes biofuel substitutes for gasoline and diesel, as well as biomass from crop waste and other organic sources used to generate heat in homes and power in factories. About 30 percent of new renewable energy consumption will come from bioenergy through 2023, IEA says.

That’s important because bioenergy is the only renewable energy source that contributes meaningfully to providing cleaner power for transportation and heat. Together, those sectors account for 80 percent of the world’s energy consumption.

IEA expects renewable sources to meet about a third of the world’s new demand for heat between 2018 and 2023. Most of the growth will come from China, the European Union, the United States and India.

In the electricity sector, solar power will add 600 gigawatts of clean energy to the grid, IEA forecasts, more than all other renewable technologies combined. By 2023, the globe will have 1 Terawatt (or 1 trillion watts) of solar capacity, which pencils out to more than twice the total capacity in Japan, the world’s third biggest economy.

Wind power is poised to be the second biggest contributor to new clean electric power. IEA projects wind power capacity will increase by about 60 percent, totaling about 325 gigawatts of new supply.