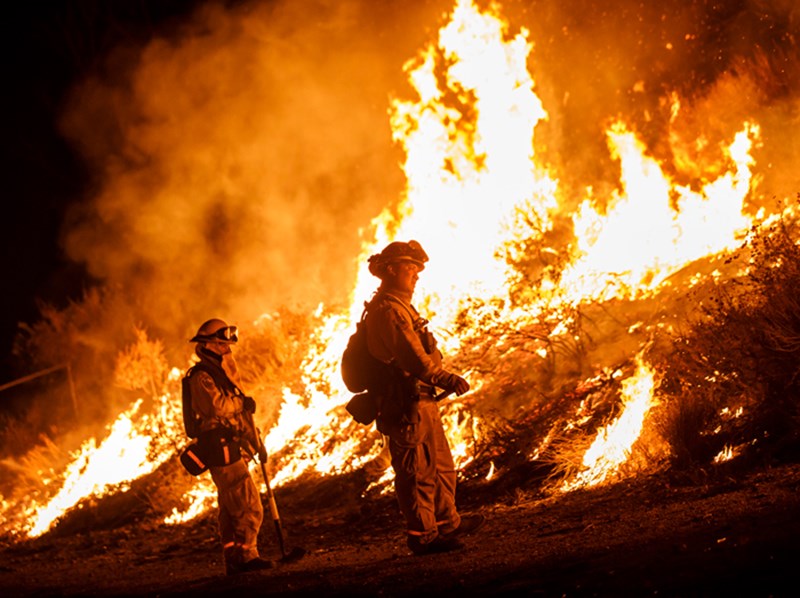 In August, a group of international scientists released a warning that our planet could be on a trajectory to a “hothouse” climate, with vast areas becoming uninhabitable and coastlines disappearing under 60m of sea-level rise. Drawing on recent research, the authors concluded that even if we manage to meet the Paris Agreement’s target of keeping global temperature rise below 2°C above pre-industrial levels, self-reinforcing feedback loops could be triggered and lead to further warming, crossing planetary thresholds and preventing stabilisation of the climate system. Such feedback processes include the release of methane from thawing permafrost and the ocean floor, further dieback of Amazon rainforests and boreal forests, and continued loss of Arctic sea ice and polar ice sheets.

Much of the coverage focused on the doomsday scenario and ignored the authors’ call to urgent action, including “decarbonisation of the global economy, enhancement of biosphere carbon sinks, behavioural changes, technological innovations, new governance arrangements and transformed social values”.

With unprecedented heatwaves and wildfires raging across the Northern Hemisphere, the team’s warning also reinforced that climate change is no longer a distant, slow-moving emergency. Whichever measures we take to reduce greenhouse-gas emissions, we will also have to adapt to climate effects that have now become inevitable.

The heat is on

More consecutive days above 25°C mean that cattle and sheep could experience heat stress, especially if night temperatures remain higher than normal. Without the night-time drop, farmers may have to consider cooling animals with sprinkler systems.

The warming of the atmosphere is already affecting rainfall patterns. Warmer air can hold more moisture, and this contributes to more intense downpours and a higher risk of flooding for extended periods. Regions that already experience drought will probably face longer dry periods across larger areas.

And, as winters are getting warmer, agricultural pests and diseases have a better chance of surviving year-round. New incursions are more likely to take hold.

Niwa specifically investigates and model’s climate-change effects on rivers. Average river flows are expected to increase in the west and south of the South Island and decrease in the east and north of the North Island. Low flows are projected to become even lower and dry conditions to arrive earlier following the wet season over most of the country, with the exception of the West Coast. This means that water availability for irrigation will be less reliable.

Floods, by contrast, are expected to become larger everywhere, particularly in the south.

Soil conditions are projected to become drier over much of the country during spring and summer, with an earlier onset of dry conditions. By contrast, soils will be wetter during winter.

While water demand for agriculture is projected to increase, less will be available.