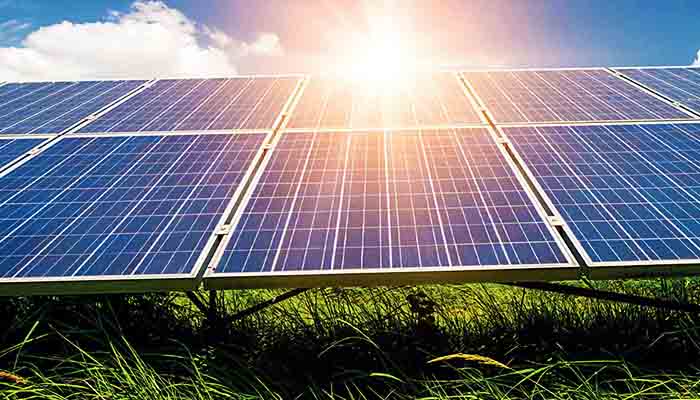 Planning to lay down strategy for the next few years? Our report can help shape your plan better.

The Energy Payback Time (EPBT) for 2 kWp rooftop solar systems is around two to three years, thus making these systems an economically viable and efficient alternative. Distributed PVs (DPVs) with a capacity of less than 100 kW are preferred for rooftop solar systems. However, as the difficulties with FIT persist for DPV, solar leasing has gained popularity and is expected to boost the rooftop solar market. Rooftop solar continues to depend on different incentive mechanisms that drive the demand such as technology-specific renewable portfolio standards (RPS) and tenders, tax credits, traditional feed-in tariffs or Power Purchase Agreements (PPAs). Rooftop solar systems are more suitable for self-consumption. Transmission of solar electricity to other sites is less efficient for rooftop solar due to lack of smart grid infrastructure. Electricity trading is done for a limited amount of electricity due to the absence of infrastructure. Although net metering has been implemented in almost all the major rooftop solar markets. Net metering has attracted negative attention from other utilities, including fossil fuel utilities. However, Share of renewable energy in the global energy mix is rising at a substantial pace.

Solar and wind renewable capacities experienced maximum growth in 2015. The Paris Agreement enforces countries to strive toward keeping the rise of global temperature in the present century below 2°C. According to the IEA, a minimum of 75 GW of solar capacity was installed worldwide in 2016, which was a rise of about 48% from that in 2015. Decrease in production costs and advancements in technology of solar panels have the potential to reshape the rooftop solar PV industry. Rooftop solar is widely used in commercial and industrial buildings as it provides benefits such as economical cost, less complexity, avoiding of cost of land, etc. 

Based on the application, the market has been segmented into on-grid and off-grid. The off-grid rooftop solar PV segment held the major share of the market in 2016. Rooftop solar PV systems are available through financial leasing and third-party model which has led to an increase in their demand in off-grid applications.

For more actionable insights into the competitive landscape of global market, get a customized report here.