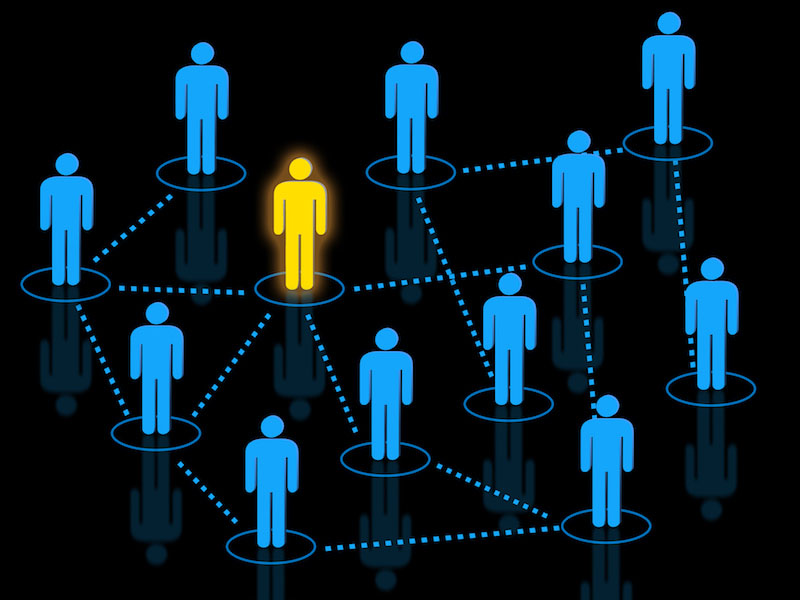 Households and businesses that generate their own power through micro-renewables, such as solar panels and wind turbines, may soon be able to decide where to distribute their extra energy thanks to funding from the Engineering and Physical Sciences Research Council (EPSRC).

The UK has seen an increase in the uptake of micro-generation, in which individuals or organisations install their own small scale, renewables-based energy generators to produce and use energy. These technologies will play a significant role in the UK meeting its carbon emissions targets and decarbonising its economy in line with the government’s Clean Growth Strategy.

Currently, in the UK, the household-generators must sell the excess of their production back to the national grid at a set price. However, now computer scientists at the University of Bristol are using a £460,000 grant from the EPSRC to research ‘free trade’ between micro-generators in a peer-to-peer energy market. In such a peer-to-peer energy market (P2P) any two individuals/households can directly buy from and sell to each other, without inter-mediating utilities or other third parties.

The key aim of the Household-Supplier Energy Market Project is to research the feasibility of a ‘democratised’ P2P energy market.

Dr Ruzanna Chitchyan, who leads the project, said: “Perhaps you have installed some solar panels and you would much rather contribute your excess generation free of charge to the nearby homeless shelter instead of selling it back to the utility provider. Or sell it to someone else at a better price or give it to your neighbour. The households that produce the energy should have the power to decide on what to do with it. Similarly, consumers should be able to decide whose energy and at what price they want to buy. The HoSEM trading platform will support this freedom of choice.

“Similar ‘sharing’ platforms are already in place in other markets, for example via Airbnb in the hotel industry, or Uber in taxi hire (though both of these still impose substantial centralisation and intermediation charges).”

The Bristol research will look at:

EDF Energy is the industrial partner in this project and is currently testing the concept of peer-to-peer trading between households as part of a trial within a block of flats in London.

Jim Fleming, EPSRC’s Head of Energy said: “As we move to a low carbon society, we need to make the most of the energy generated by all producers, large or small. This project will look at the technical challenges that need to be overcome to implement a peer-to-peer energy trading system. If successful it will bring power from the people to the people.”

To enable such a P2P energy market, the project is developing a technical platform to support P2P household-level energy trading [1, 2]. This will give market participants read and write access to the records for the production, sale and purchase of energy at low cost per transaction. Each transaction must be accurately recorded, verifiable and secured to guarantee accurate assignment of rights and responsibilities for trades and billing, allowing equal access to all interested participants.

The distributed ledger technology could uniquely meet the domain requirements for the decentralised distributed energy systems, providing an ideal technical tool for such a platform, if the households were to trust the platform providers, and were willing to join this market. The ledgers could also be available to third party businesses that wish to provide new value-added services to the energy market.