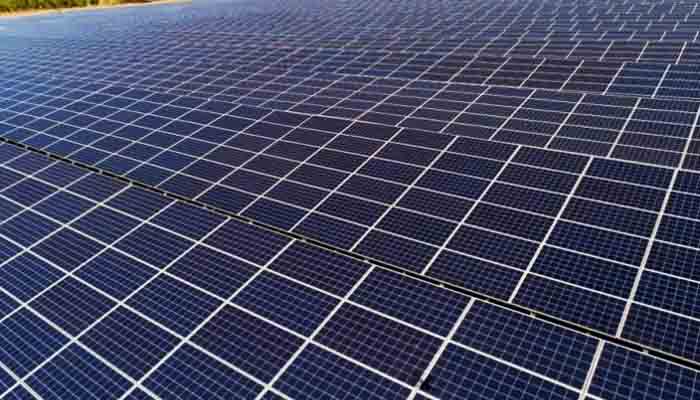 Cameroon has announced planned to equip 13 maternity hospitals with solar power generating systems in the central region of the country.

The project  which is an initiative of the French Minister of the Environment, Ségolène Royal will be powered by solar energy produced by each of the 13 municipalities selected and run by women members of the Cameroonian branch of the Network of Locally Elected Women of Africa (REFELA-Cam): Bikok, Mbengwi, Mayo-Oulo, Mayo-Darle, Ngoyla, Afanloum, Andeck, Dzeng, Kon Yambetta, Doumé, Fokoué, Angossas and Garoua Boulay.

Speaking during the launching ceremony, Ségolène Roya said the project dubbed “Solar Maternity” project’s objective was to to strengthen the energy system in the health centres of the beneficiary municipalities.

The project is projected to guarantee the energy autonomy with a project management of renewable energy production and distribution technologies. It will improve the quality of the electricity supply service in order to guarantee better medical conditions during delivery phases. The activities are often disrupted by untimely power cuts; incidents that have an impact on the number of deaths recorded during births.

The project is being implemented by the NGO “Désirs d’avenir pour la planète.” It is part of the “Femmes et énergie durable” a sustainable energy programme for women, led by Ségolène Royal. The project funds is being mobilized by the International Association of Francophone Mayors (AIMF), the Veolia Foundation, and the French Agency for the Environment and Energy Management (Ademe).

The French politician said during the launching ceremony that she would return to Cameroon in July this year to evaluate the progress.