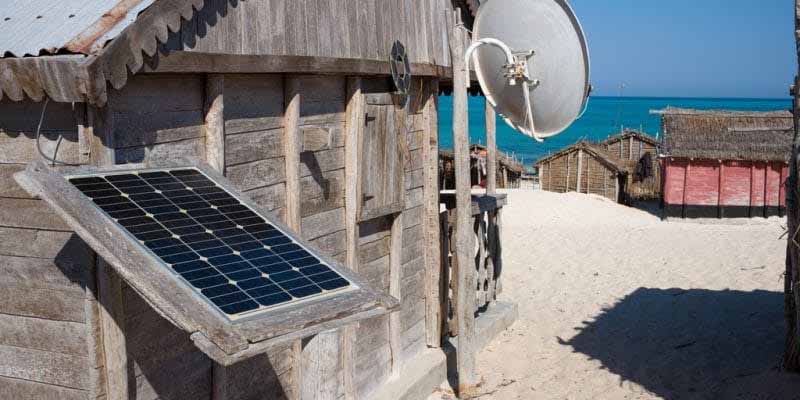 The $50 million investment will allow the power producer to install small networks to cover the needs of households in the West African nation.

They consist of a solar panel that is installed on the roof of the house. This device is connected to a battery to ensure the supply of electricity after sunset.

Over 5 million people in the country currently live without electricity in their homes, according to UN. A safe and sustainable electricity will dramatically change the lives of millions of people, improving their health, education and economic opportunities, local media reported.

The project will provide high-value employment for more than 3,000 local installers, agents and management members, many of whom will be women (according to the company’s gender equality policy).

It will also save over 350,000 tons of carbon emission in the country, leading to a more clean and sustainable market.

The household that receives a solar kit will pay less than 15 cents a day, the IPP said. Payment in small amounts is facilitated by mobile banking.

The total cost of the project is estimated at up to $55 million for phase one, and $100 million for phase two. Ignite Power will be responsible for the financing of the operation, through private-public partnership (PPP) with the government of Sierra Leone.