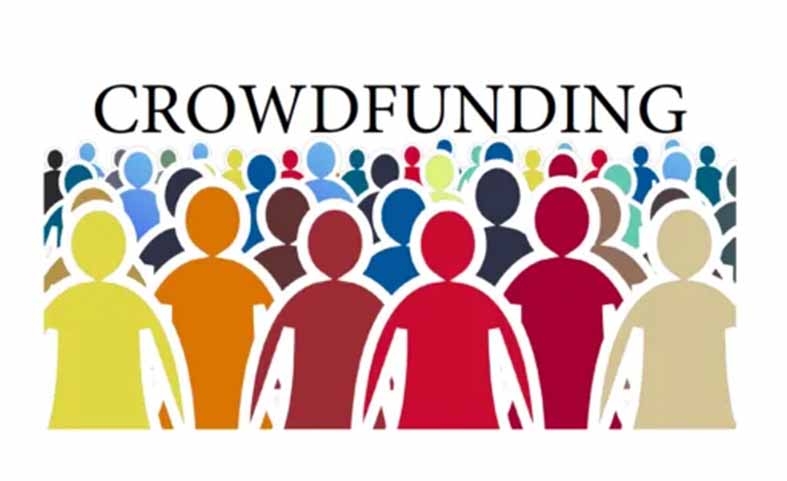 Small and innovative renewable energy projects battle to raise funds through formal channels.  One possible solution is to reach out to communities with an interest in those projects to help fund them through crowdfunding initiatives.

While there has been a marked increase in the number of renewable energy projects being funded globally, these are traditionally larger projects generating in excess of 5MW, funded by traditional funders in the form of commercial banks and development finance institutions.

Yet smaller projects around the 5MW mark are becoming increasingly attractive to development finance institutions (DFIs) as they generate deal flow and often have less red tape.

It is clear that funding can make or break a sector, but there are instances where the focus of funding renewable energy should not necessarily be done solely on the traditional project finance principles where this does not make commercial sense for the developer.

Developers of small-scale renewable energy projects in SA and elsewhere in Africa, who are battling to source the funds they need, could consider turning to crowdfunding as an alternative. This is becoming increasingly popular on the continent, following the success of crowdfunding initiatives in the European market.  Sun Exchange has identified this market as micro projects around 1 to 5000 kW.

Crowdfunding is fast becoming the preferred alternative financing model as entrepreneurs, with projects ranging from building innovative technologies to real estate development, are tapping into a wider investor pool while leveraging off social media and online platforms to gain traction and support for their ventures.

Crowdfunding allows an entrepreneur, or proposer, to approach funders directly through an online platform which showcases their particular project (campaign) and the funding target they hope to achieve.  Funders can then contribute as much or as little as they wish toward the funding target and, in doing so, are able to access investment opportunities or directly support social development projects.

Crowdfunding is an ideal mechanism for the funding of small-scale, off-grid captive power projects which are intended to benefit a specific community or client, or make use of a new technology. Examples are supplementing the electricity needs of a school or animal welfare centre or funding the development of a portable solar power kit.  Even if traditional bank lending was available, the costs of a loan could make the project unviable.

In the preface to an eBook funded by the European Union, “Crowdfunding Renewable Energy”, University of Buckingham’s Professor Matthias Klaes said over 1,000 investors had contributed more than €10 million for individual projects in Europe by February 2018.

Some of the successful crowdfunded projects cited in the booklet include the 9.6MW Toreilles Solar Park in France and the Solease company, which rents out solar PV systems for households. Toreilles raised €800,000 from 438 investors while Solease raised €1 million from 291 investors.

The Sun Exchange project at the Stellenbosch Waldorf School was the first solar power plant to be funded by cryptocurrency and it now has six other fully operational solar projects in South Africa, also financed through crowd funding initiatives.

Blockchain-based crowdfunding, better known as initial coin offerings (ICOs), work like this.  The proposer mints a quantity of cryptocurrency which is sold in the form of tokens to investors to raise a specific amount.

The tokens are sold in exchange for fiat currency (legal tender) or other cryptocurrencies.  The tokens are future units of value which entitle the holder to a share of an income stream (e.g. payments by energy customers in a lease type arrangement) or could act like a voucher (to buy a certain amount of energy) or even result in priority access or an ownership right of the underlying asset (e.g. solar panels).

The funds generated from these tokens can be used in the project development as well as implementation and operational stages of a project.  These usages are detailed in the ICO white paper published by the proposer along with cautionary notices about the risks of cryptocurrency, details about the token and information about the project team.

While ICOs do provide an efficient and frictionless means of raising funds, they are still subject to the volatility and regulatory uncertainty that currently plagues the global cryptocurrency industry.  The regulation of cryptocurrency and ICOs varies between jurisdictions, with some regulatory authorities choosing to not to impose regulation and others opting to ban it completely.

In SA, for instance, the regulators have proposed a “soft touch” regulatory approach as they do not want to close off this avenue of funding for entrepreneurs, or a potential source of wealth accumulation for individuals, given the financial exclusivity of the formal banking sector.

Various global platforms have emerged that offer hosting and rating of renewable energy crowdfunding projects, like ICOBench (which lists a range of projects, not only in energy), SunEx (mentioned above) or XiWATT, which lists viable renewables projects and provides the tools to assist in raising funds from potential investors.  XiWATT also distributes the proceeds, either in the form of fiat or cryptocurrency or tokens that can be used (in the US) to pay utility bills.

The responsibility of promoting clean energy resources is extended to the individual who can play an active role in encouraging and facilitating renewable energy resources by investing in clean energy projects through a crowd funding initiative. At the same time, it promotes the fruition of these projects, which historically would not make it off the ground for lack of funding. The need for small-scale and off-grid/captive renewable projects in SA and elsewhere on the continent is obvious.  Crowdfunding offers enormous potential to meet that need.